Bilateral relations with the Republic of the Philippines

In March 2014, the Chairman of the Standing Committee for Foreign Affairs and National Security of the Council of the Republic of the National Assembly of Belarus Mr. Vladimir Senko met with the President of the Senate of the Philippines during the 130th Assembly of the Inter-Parliamentary Union in Geneva.

In 2020, the National Assembly of the Republic of Belarus of 7th convocation set up a working group for cooperation with the Congress of the Philippines.

Bilateral trade between Belarus and the Republic of the Philippines

In October 2016, with the support of the Philippine agro-industrial company Universal Harvester Inc. delegation of businessmen from the Philippines and Indonesia visited Belarus. Negotiations were held with the management of the OJSC “Belarusian Potash Company” and the Belarusian Chamber of Commerce and Industry companies “Belaruskali”, “MTW”, “Belshina” During this visit.

In May 2017, the delegation of the Department of National Defense of the Philippines visited the 8-th International exhibition of arms and military machinery “MILEX-2017”.

In September 2018, a delegation of Belarusian enterprises of the military-industrial complex took part in the third Defense, Security and Crisis Management Exhibition and Conference «ADAS – 2018». 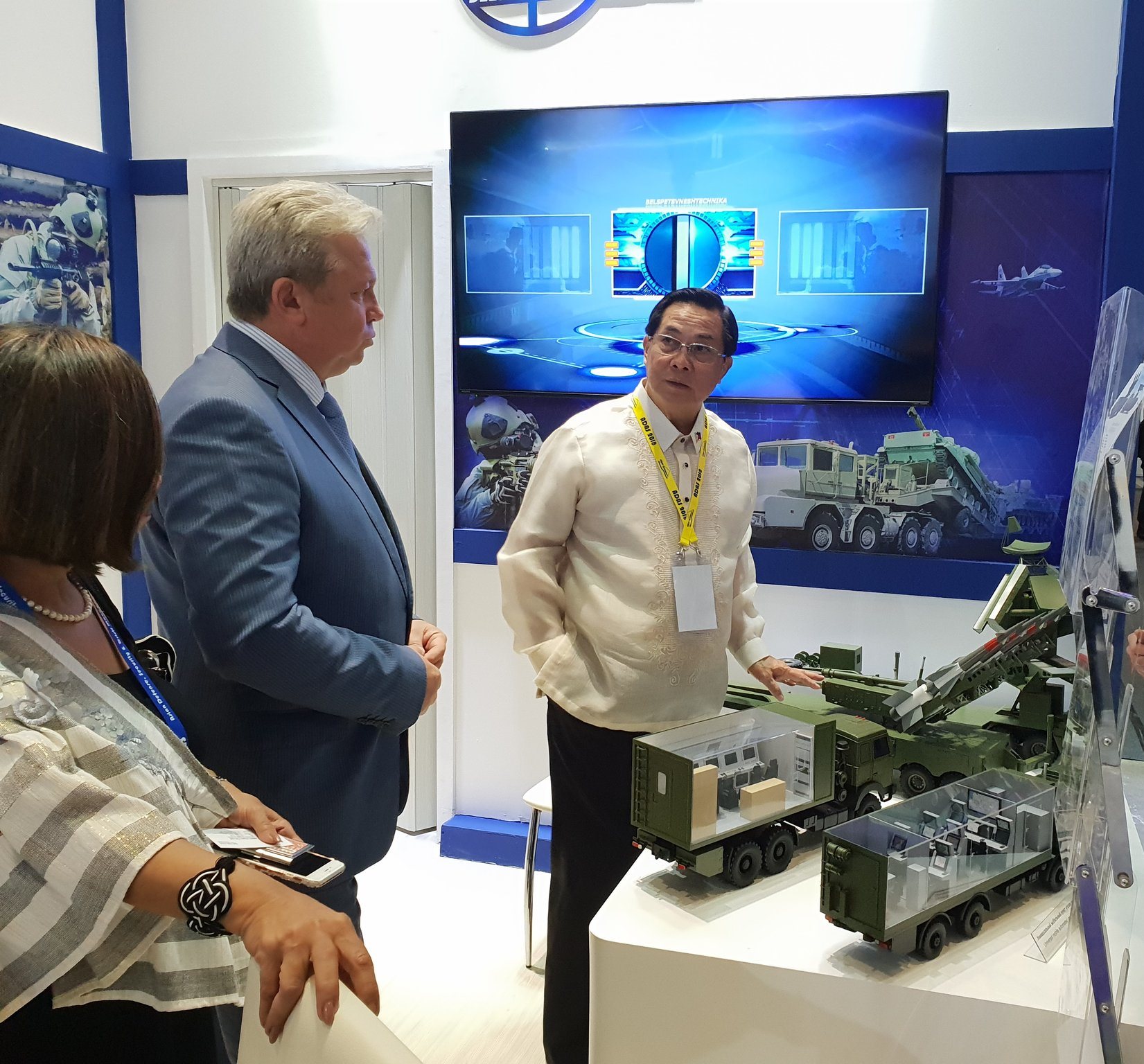 The delegation of the Department of Agriculture of the Philippines in December 2018 visited the Ministry of Agriculture and Food of Belarus, JSC “MTW”, the state enterprise “Milk fairing”.

The Belarusian automobile engineering company BelAZ has delivered the first batch of dump trucks to the Philippines. The company shipped six BelAZ-7555В dump trucks with the lifting capacity of 55 tonnes. They were installed and commissioned into operation on Cebu Island in late December 2018.

In March 2019, a delegation of business circles of the Philippines, headed by the Secretary (Minister) of the Department of Agriculture, E.Pinol, visited the Republic of Belarus. Areas of possible cooperation are discussed in B2B format. In development of the reached agreements, on June 4-7, 2019, a group of Philipino experts took part in “Belagro-2019” agricultural exhibition. 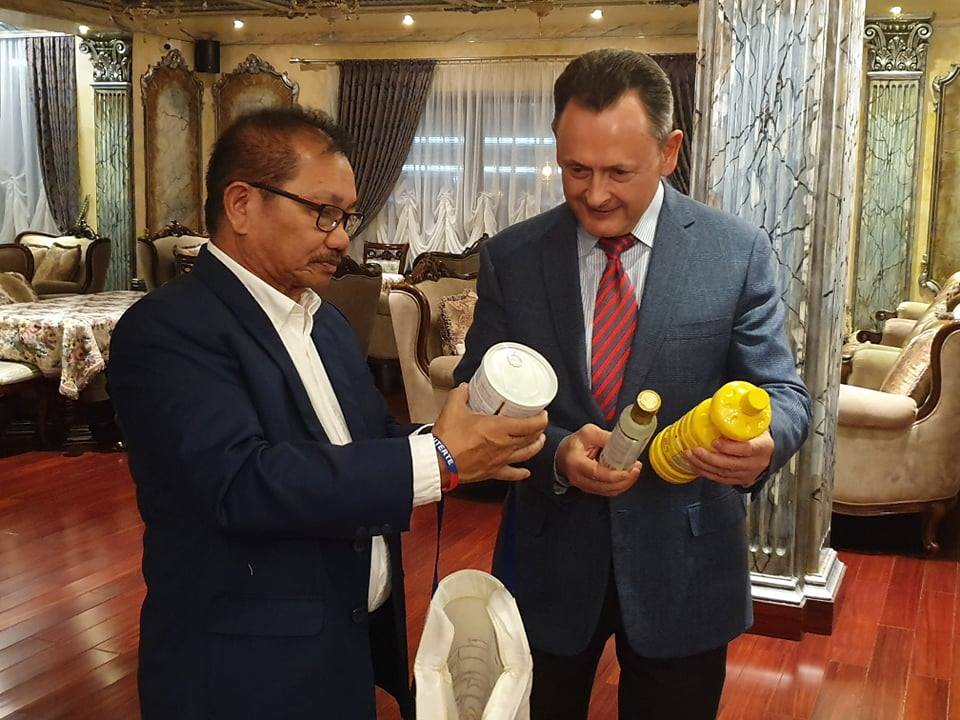 In 2019, deliveries of OJSC BelAZ dump trucks to the Philippine branch of one of the largest cement producers of the Cemex company continued, new items of Belarusian-made equipment were shipped. 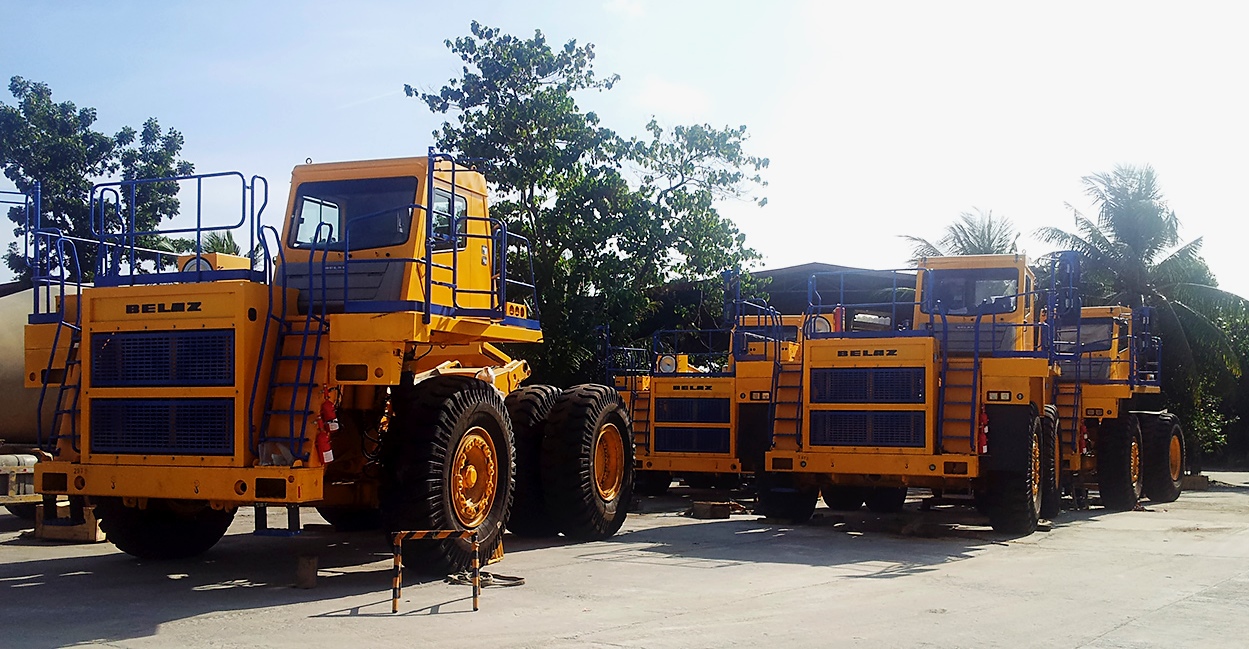 In 2020, Belarusian dairy producers expanded their presence in the Philippine market. As a result, in 2020 the growth exports of whey and milk powder increased by 49% (compared to 2019) and reached 5.5 million US dollars.